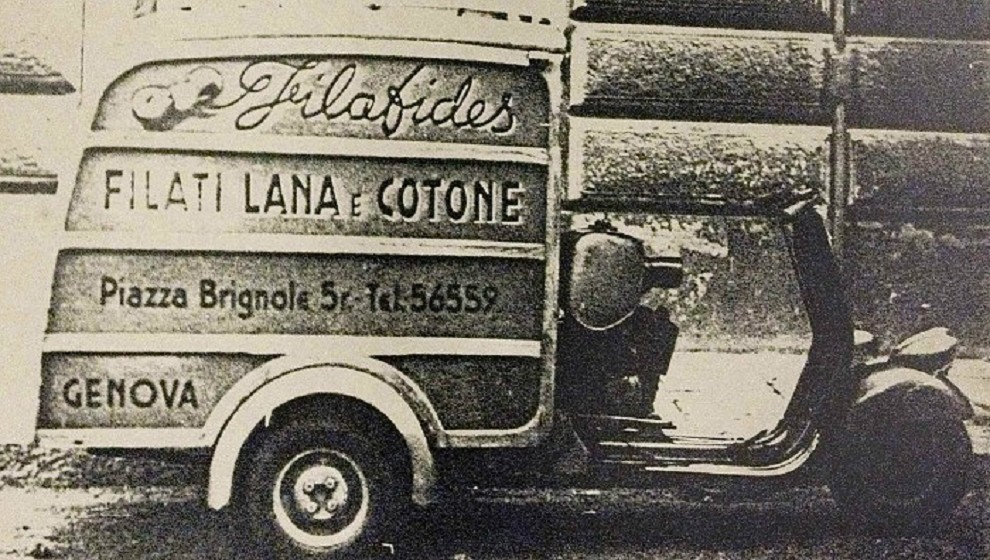 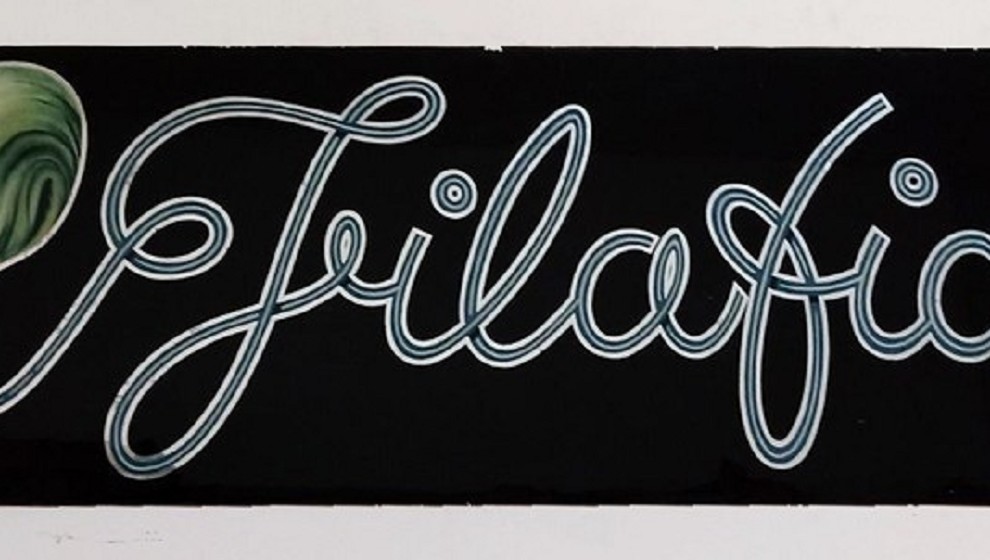 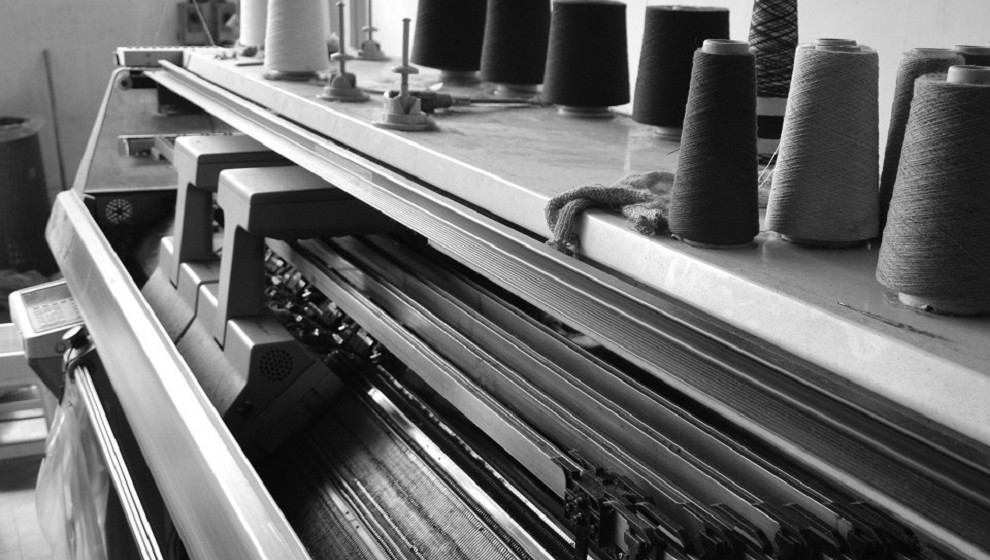 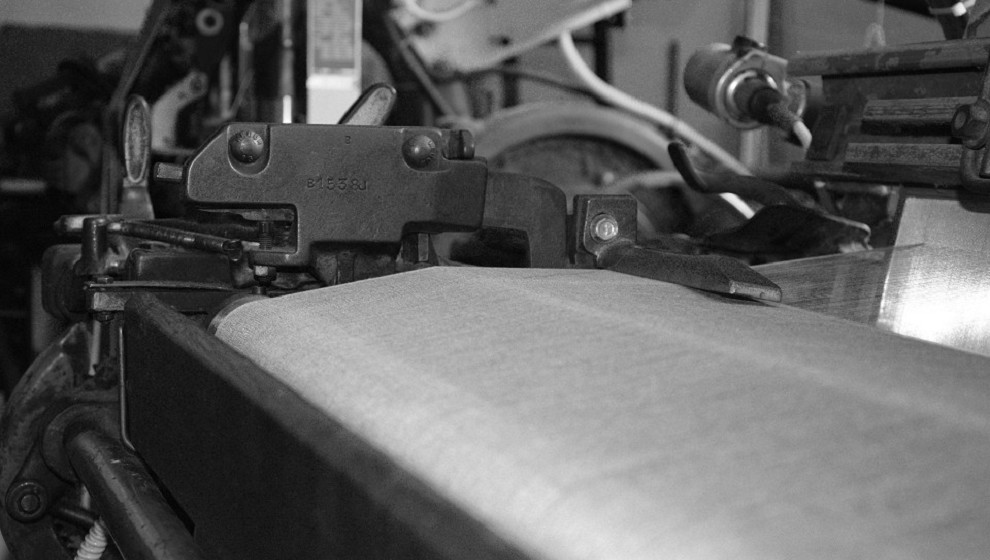 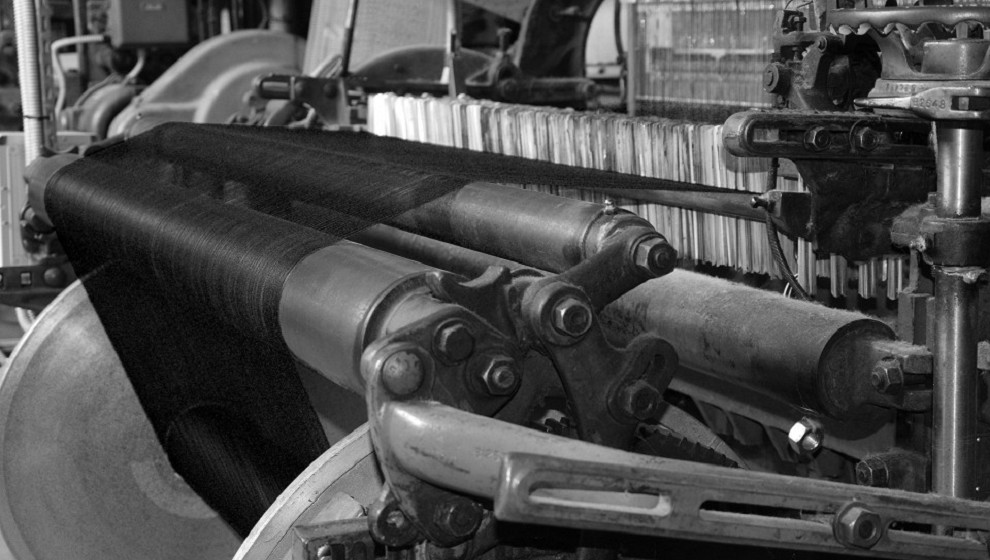 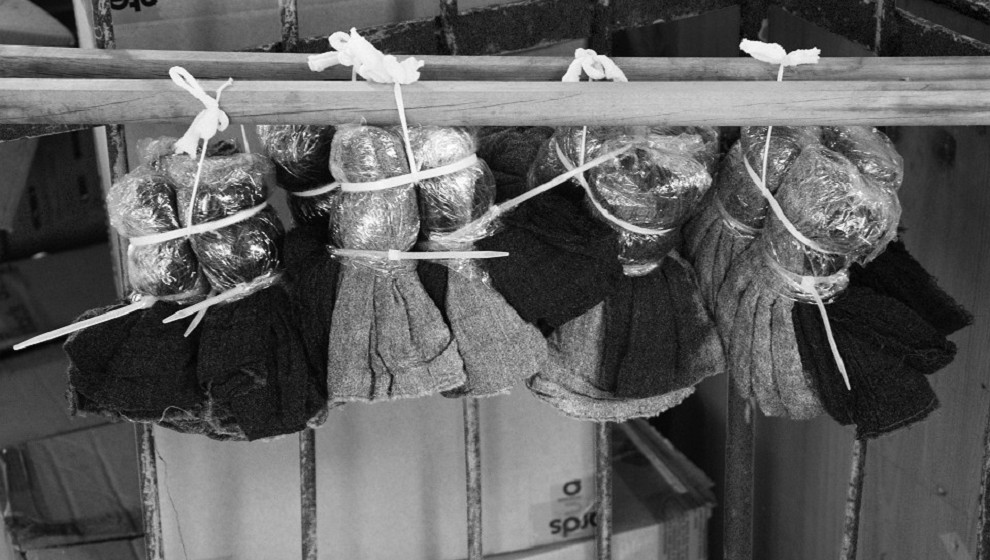 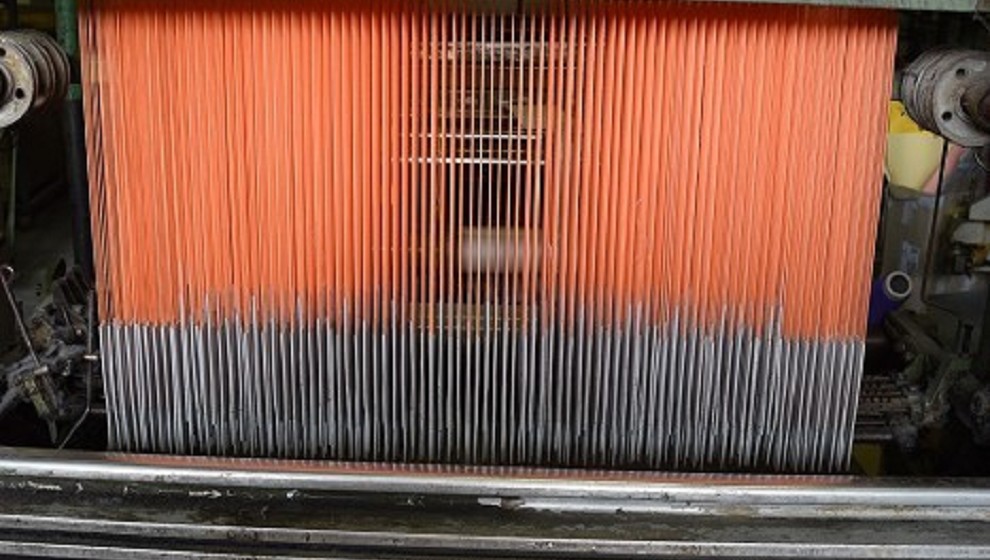 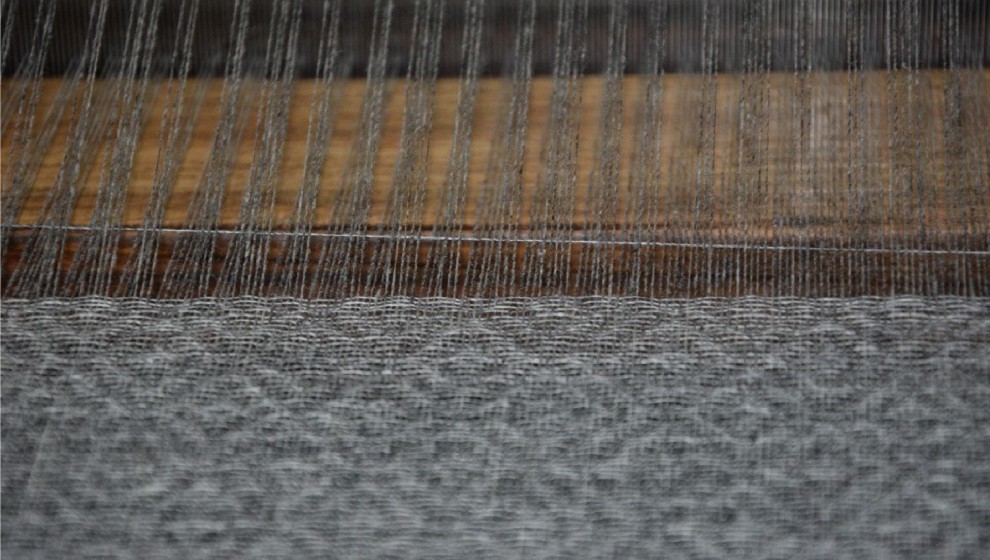 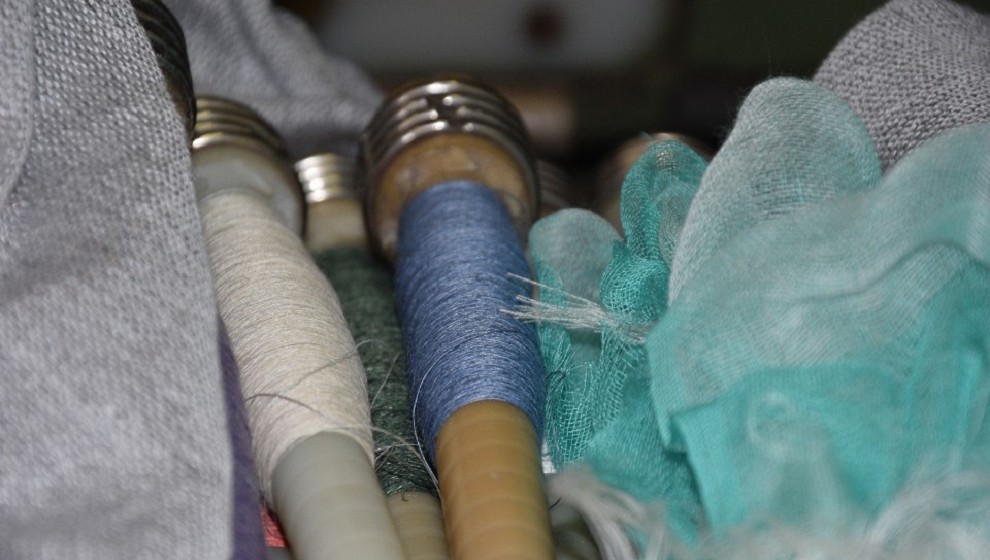 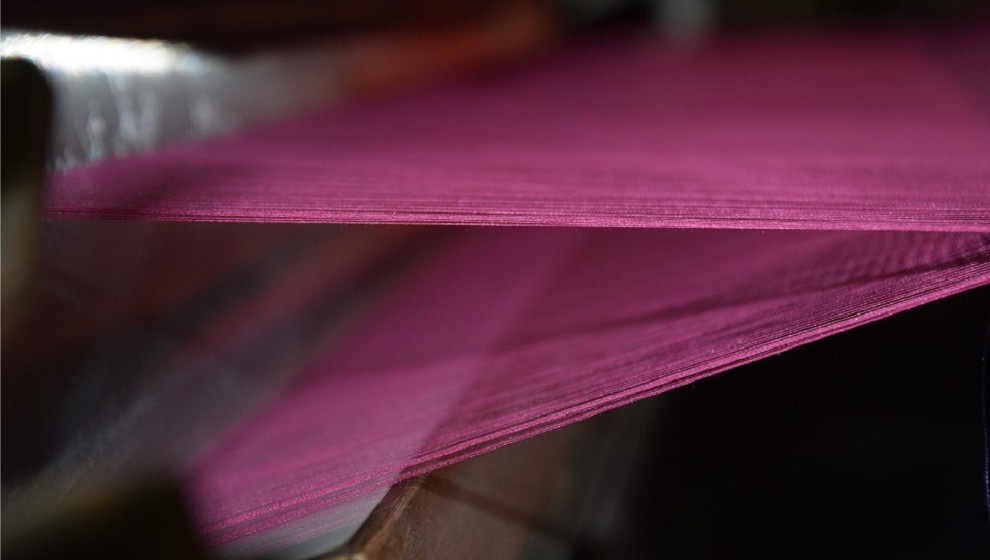 Filtes s.a.s. is a company linked with the Rosina family. For three generations Filtes s.a.s. operate in the field of industrial filament yarn and knitting.

The founder, Onorato Rosina, in 1922 started a collaboration in representation and deposits with Trivero’s Filatura Piemonte-Lane Rubello.

Just before the Second World War, Miss Giovanna Rosina, Onorato’s wife, started a self-employed business in yarn trading.
In the postwar period, Onorao and Giovanna’s sons Fulvio and Franco, joined the company.
Especially Franco, with his hard work, developed the business and enlarged the client base. In the ‘50s, he designed and patented two brands “King” and “Sydney” with whom he started a production of classic and textured yarns for the knitting industry.
In 1977 Franco’s son Alberto joined the family business and, ten years later, Franco’s other son Giampiero joined as well.
Both Alberto and Giiampiero, make it possible for the company to prosper for a long time.